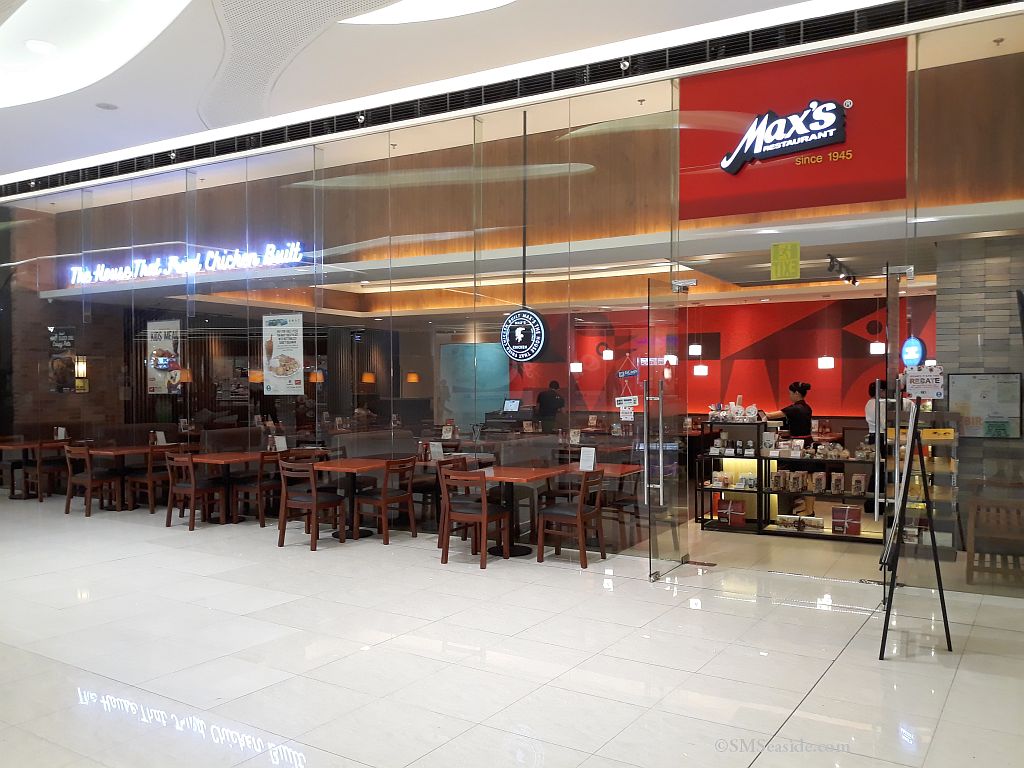 Located at the Lower Ground Floor, Mountain Wing, SM Seaside City Cebu, SRP (South Road Properties), Cebu City. Maximo Gimenez, a Stanford – educated teacher, befriended the American occupation troops stationed at Quezon City. Because of this friendship, the soldiers regularly visited Maximo’s nearby home for a drink or two. Later on, the troops insisted that they pay for their drinks. This prompted Maximo to open a cafe, where the troops could enjoy food and drinks.

The cafe initially served chicken, steak, and drinks. Maximo’s niece, Ruby, who managed the kitchen, created a special recipe for chicken that became an instant favorite for the GIs. Soon, the Filipino public heard about the delicious chicken-tender, juicy and crispy and they came too! Max’s Restaurant was born. 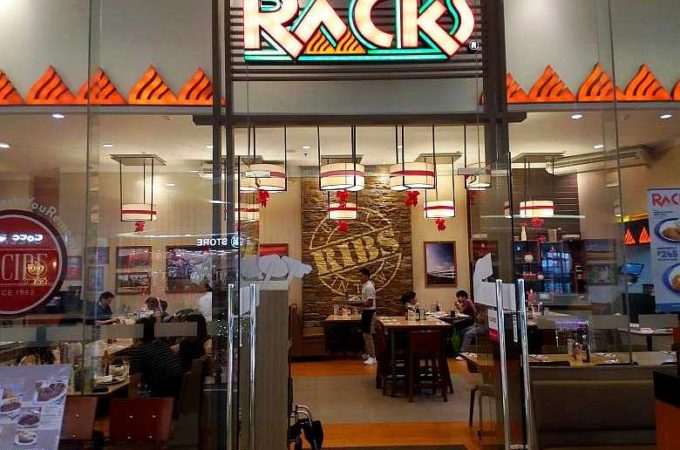 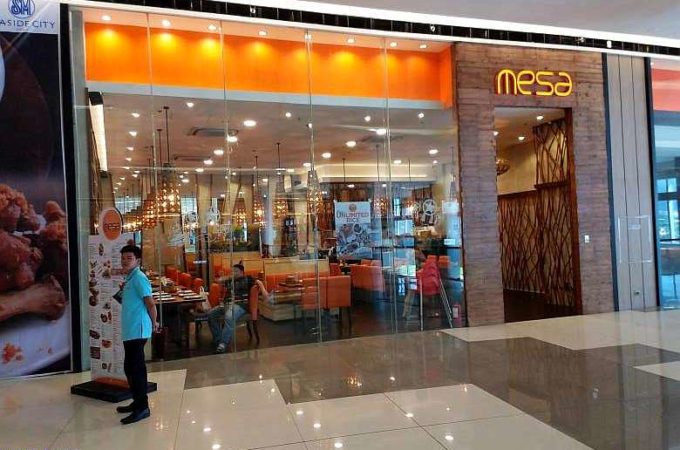 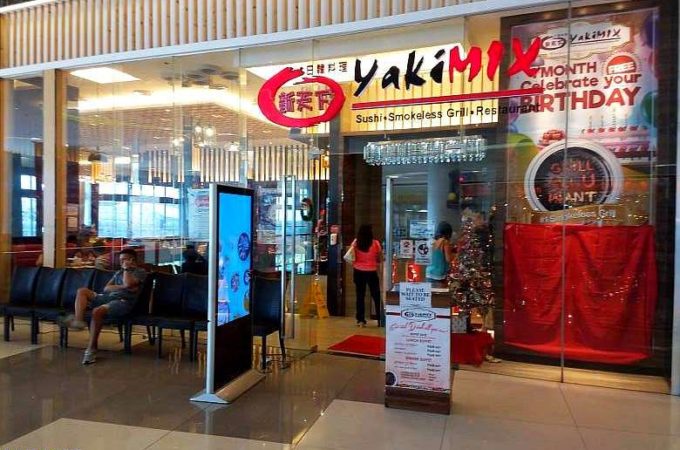 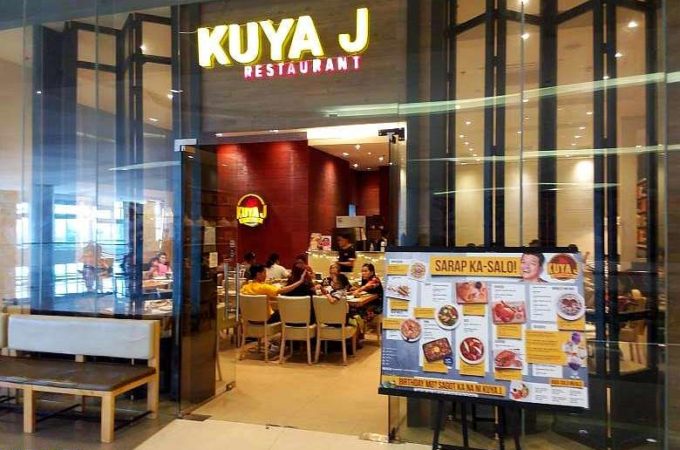 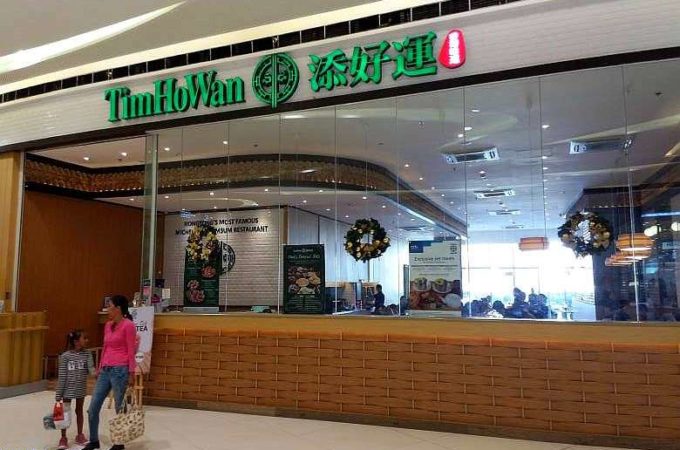